He started his startup in Karachi within one year after he graduated in 2010. He began with a vision to a bridge gap between computer science academia and local Software industry by building Pakistan’s first research house. He came out of it within 1.5 years because there was not much support and funding in Pakistan to build a research house. He plans to build one when he comes back to Pakistan. 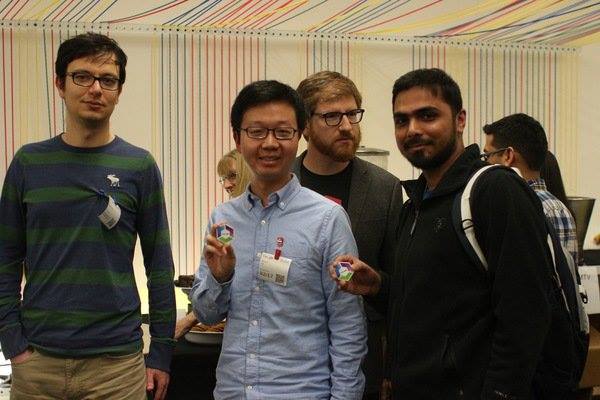 He then moved to the US and joined PayPal as a Senior Software Architect at a very young age when folks of his age got hired as merely Software engineers. Currently, he is staying in Silicon Valley and working for Apple Inc. as a Senior Software Engineer and leads the JavaScript & Front End Developer teams in “Ad Engineering Platform.” He also works and contributes to open source projects at Google.He is an active JavaScript & Angular JS community member in Silicon working closely with Angular core team at Google as an open sourcer.

Anas has spoken at many conferences at Google, CISCO and PayPal. He was also the first Pakistani to speak at one of US’s biggest open source software conference ng-conf in May 2016. Anas frequently speaks at JavaScript and open source software conferences around the globe including US and Europe. He also became the first Pakistani to speak at Europe’s largest Angular conference, the Angular Connect in London in August 2016. If you will visit his Facebook profile, he has named his designation at Apple as Senior Trouble Maker.

Anas is also the host of Angular Unplugged Show – The first of this kind “talk-less-code-more-show” on Angular JS. He is also working with famous software tutorial websites like egghead.io on a JavaScript tutorial series. 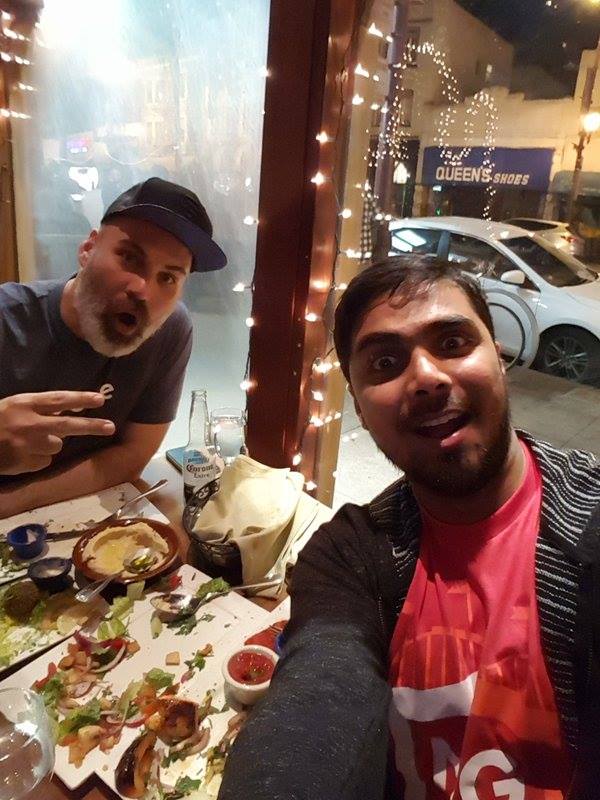 Difference in Pakistan and Abroad

They lead – we follow ! They think big we think very narrow ! They want to change the world, we on the other side have always thought of changing our own lives! This needs to change, and change soon!

Anas believes that we got to switch “They lead – we follow” because we Pakistanis have enough local talent to lead the software revolution!

Difference Between a Pakistani University and an Abroad University

According to Anas, there is a huge difference between a Pakistani University and an abroad University. One of the biggest problems that he sees is in the faculty and delivery of education. There are always some great teachers in our universities too, but they are very few. Unfortunately, the selection criteria for teaching staff is not up to the mark. “How on this earth can you hire a person who just graduated, and trust me I have this over and over in Pakistani universities, how can you hire that person to teach graduate students, no matter how genius he was in his/her studies”, he told. Such teachers kill students’ interest, and they are unable to show the students the bigger picture. They don’t have the practical knowledge so they can never transfer practicality and inspiration to students. The number of non-qualified faculty members outnumbers the good ones in our universities.

There needs to be a heavy check and balance on who can be the faculty member. The minimum education level needs to be Masters + 8/10 years of industry experience. According to Anas, we need to bring in people from “real world” into our education system. He also believes that we need to spend a lot on research culture starting right from Bachelors. Pakistan’s education system is totally missing out on research big time. Research is the only thing that helps nations thrive on their educational and industrial fronts.

One more thing that he pointed out to was entrepreneurship. Pakistanis are, by nature, by blood, entrepreneurs, a good majority of us if not all. Anas has seen business schools in Pakistan starting to focus on entrepreneurship, but he believes that it should become a must-to-have course for Engineering students. Particularly in departments offering Software engineering or science as their prime degree. Entrepreneurship can help our mighty talented individuals find their ways and make a positive dent on this universe!

Advice for the Government of Pakistan

“The government should heavily invest in startups. Pakistan is the 6th most populous country in the world. How can you ignore this fact? They should try to bring silicon valley organizations to Pakistan. In 2016, Pakistan has been ranked among top 30 countries to build startups in, just because of the population factor and the power of youth. Unfortunately, our governments are yet to see this power and work on it. I have seen Plan9 and similar initiatives. They look good but they should be spread across all provinces!”

Interestingly, Anas totally disapproves of organizations like PASHA. He said

“This organization is useless and worthless. They haven’t produced anything except for organizing semi-western-type startup conferences. The result? zinc! zero! They don’t have new faces!
I have been seeing the same people in PASHA for the last 10+ years with no results and no proven track record. A huge majority of software houses also disapprove of PASHA and organizations like these who want to hijack IT sector revolution in Pakistan. For me, PASHA definitely does not represent Pakistan.

“Pakistan has great potential for startups and entrepreneurs! Build great things! Stop following the west or US.. make Pakistan the next silicon valley or even bigger and I would like to come back to Pakistan InshaAllah for the same, very soon”

IT revolution needs to come from the young blood , the rebels who want to change the world, who believe that they do not have to follow the norms! Those who believe they can invent new machines and build great apps even in Pakistan!

Anas aims to come back to Pakistan at the right time. Surprisingly, he never applied for US citizenship, nor he has any plans to apply for one. Anas believes that he is not there to become an American. He said he is traveling and living across US and Europe for learning and exploring the nature of tech revolution.
His dream is to work on Pakistan’s educational system and bringing a real startup culture in Pakistan. 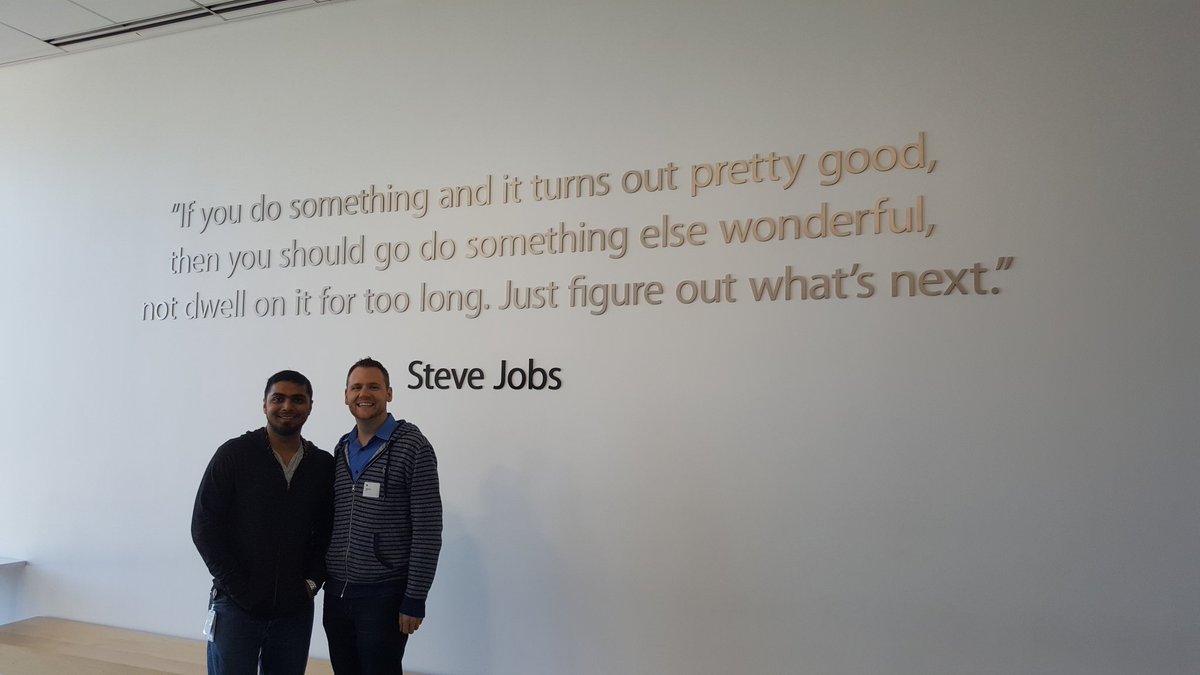