Comedy is known to be one of the oldest and most popular forms of entertainments yet very easier said than done. Making people happy and making them laugh at your jokes is not a piece of cake. It is and will always be a complicated journey. These days there are several comedians and various social media pages. They are striving hard to make people laugh and drool over their jokes. Among those big and eminent names is Junaid Akram – The Man behind Khalli Karao! 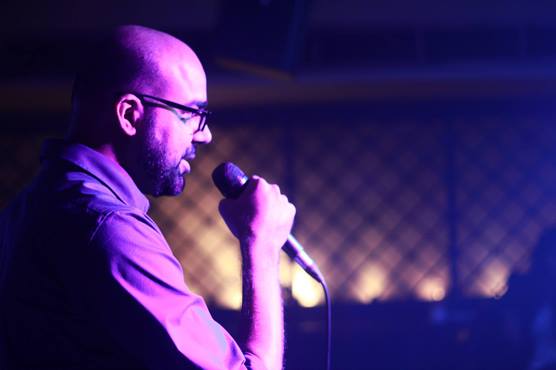 Junaid Akram was born on 18th July 1983 who belonged to a middle-class Pakistani family. He had to struggle quite a lot in order to step up the ladder. Due to the ups and downs of his life, he started off working as a waiter in a restaurant. Later on, he sold burgers on the streets. He has always been a fan of humor and his friends and family always loved all his jokes. With the unwavering and constant support from his friends, he took his humor to another level. He started posting his jokes on social media and made videos of his comedy on YouTube which gave him a boom. Later on, he moved to Dubai for work and continued his stand up comedy. He added some new terms, he learnt over there, to his vocabulary which brought great success his way. 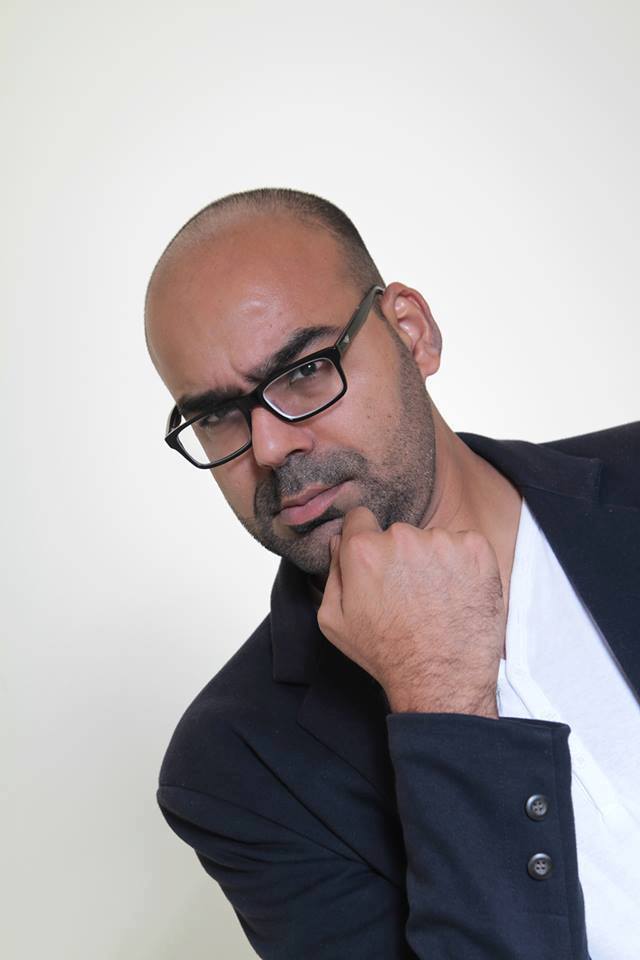 The origin of Khalli Karao

While working in Dubai, he learned and adapted quite a lot of phrases and punch lines from their Arabic language. One of his famous phrases is ‘Khalli Karao’ which means ‘Rafa Dafa Karo’ in Arabic. He kept using in his videos which made the phrase instantly popular and widely used amongst his fans. Most of the times, his scripts are not prepared beforehand. He just speaks his heart out and while doing that, he used ‘Khalli Karao’ several times. This slogan got so famous that it started appearing on T-shirts and people started using it in their everyday life.

Junaid Akram is one of those comedians who does not need an introduction. Junaid has become a brand in itself. He is not only a comedian anymore. His witty statements and favorite punch lines have become a part of the merchandise he owns. From his ‘Ganji Swag’ to the most famous words ‘khalli karao’, everyone knows all about him and drools over his wit and humor. He is an epitome of how a person should be, how one should follow his heart and become the king of his dreams. He has won millions of hearts with his videos with a slight elegant and desi touch. Recently, he has been the winner of a standup comedy show ‘The Kris Fade Show’ on Virgin Radio. 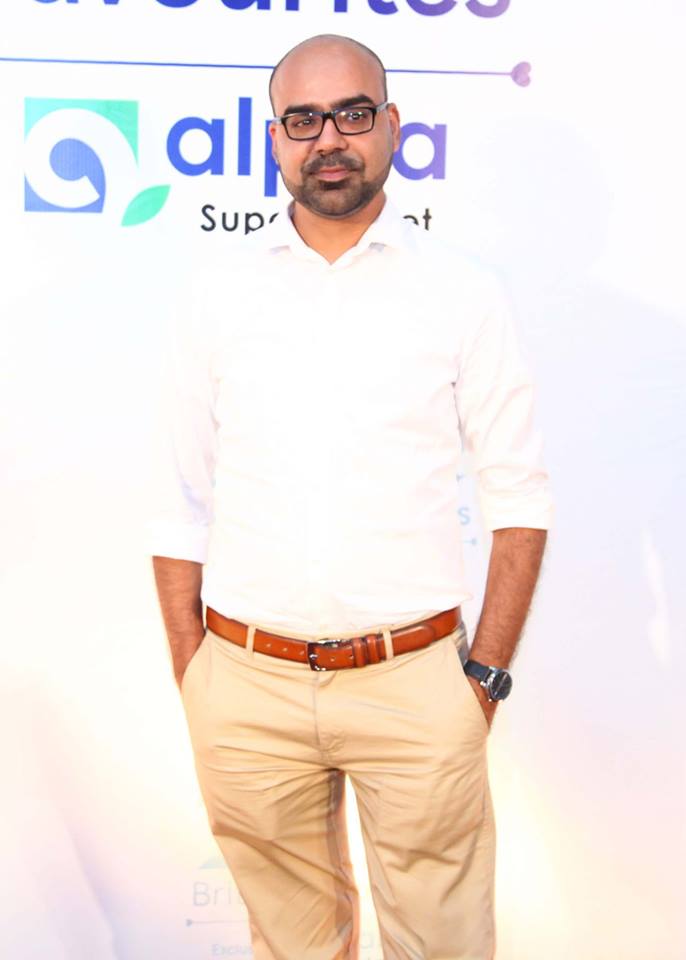 A few months ago when Junaid Akram was traveling back to Karachi over the weekend, he asked his fans whether they need good books from Dubai or not. He had around 20 kgs which he wanted to utilize in setting a new trend instead of bringing another batch of chocolates. Junaid Akram went to the biggest bookstore in Dubai named Bookworld by Kinokuniya which has the best collection of books. He asked his fans to give him titles of the books and leave the rest to him. From arranging the book to delivering it, he took sole responsibility for everything. He is one of those people who has millions of fans and does not worry about money when it comes to helping people reach a new level.

The purpose of this step was to re-ignite the fire to read and spread reading as a culture. Instead of looking up and finding people taking selfies, he wanted to start a trend where people are found reading books in cafes or coffee shops. However, he was quite disappointed with the outcome. Since some of the people just ordered books and never responded back while many of them ordered the books which were easily available in Pakistan. Therefore, he believes it will take quite a long time when people start learning new things and setting trends for reading and writing. The tall building and great infrastructure are not going to help this nation; only books and education can uplift the morale and mindset of the people of our country. 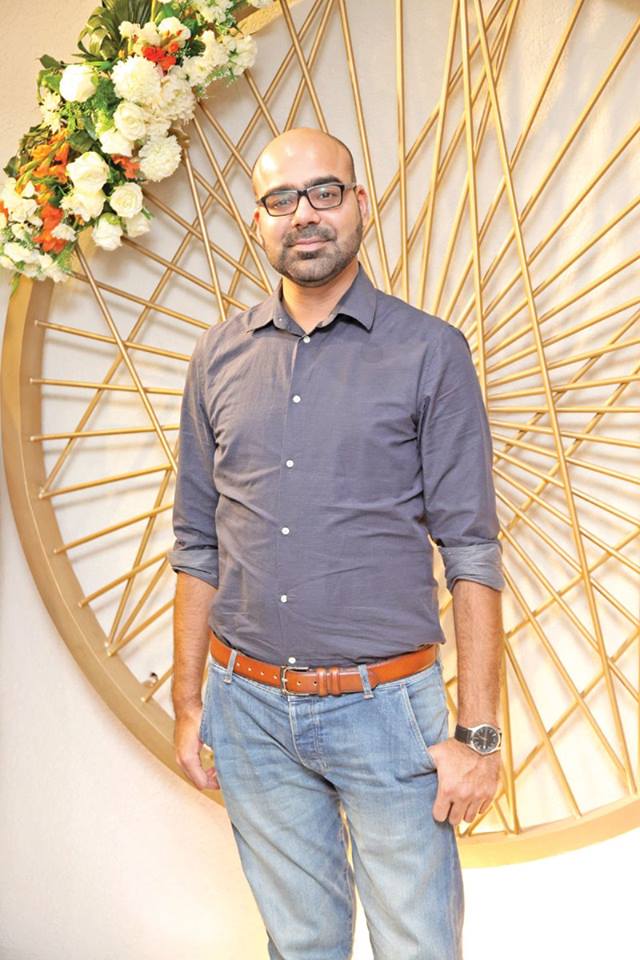 Such is the power of words and how people can bring about changes in the society. If appropriately used, this medium can bring about a huge change in a society. This is the main purpose of all the videos and struggles of Junaid Akram. He believes in addressing social issues by using his knowledge and a great sense of humor. Our nation really needs people like him in order to reach the masses and bring remarkable changes in their lives.

Hope you had a happy reading!